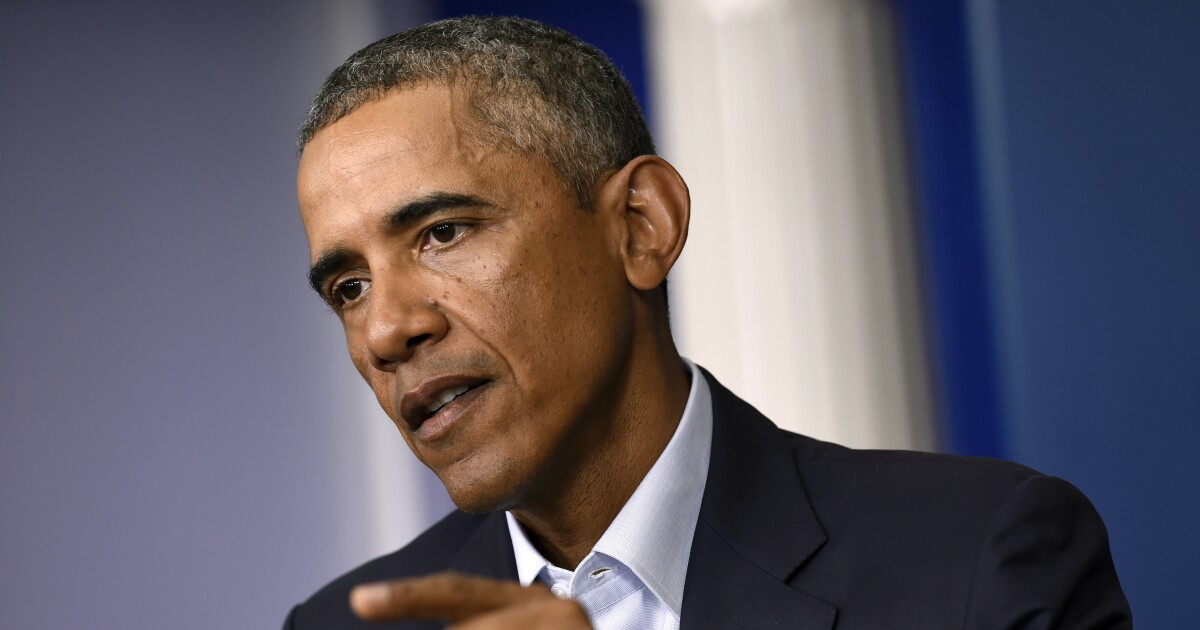 The Trump administration reportedly said it will recover $200 million from a failed Nevada solar project that received a loan guarantee from the Obama administration.

“This project has consistently faced technical failures that have proven difficult to overcome,” a Department of Energy spokeswoman said about the failed project, according to Fox Business. “The Department’s decision was made after years of exhausting options within our authority to get the project back on track given the significant taxpayer investment the prior administration committed to this project.”

The Obama administration approved a $737 million loan guarantee in 2011 for the $1 billion “Crescent Dunes” solar plant project that began operating in 2015 but was mired by outages, shutdowns, and other tech problems that prevented it from meeting the necessary power generation requirements.

The Energy Department said the government was owed just north of $420 million but settled for $200 million in an agreement that is pending approval from a bankruptcy court.

“President Trump will always stand with the hardworking taxpayers of America, and today’s massive $200 million settlement agreement by the Department of Energy secures taxpayer money that was squandered by the previous administration’s failed energy pet projects,” a senior Trump official said to Fox News.

Former President Barack Obama was widely criticized by Republicans during his time in office for his taxpayer-subsidized green energy ambitions, some of which failed to materialize ⁠— most notably his massive investment into green energy company Solyndra that cost taxpayers as much as $849 million.