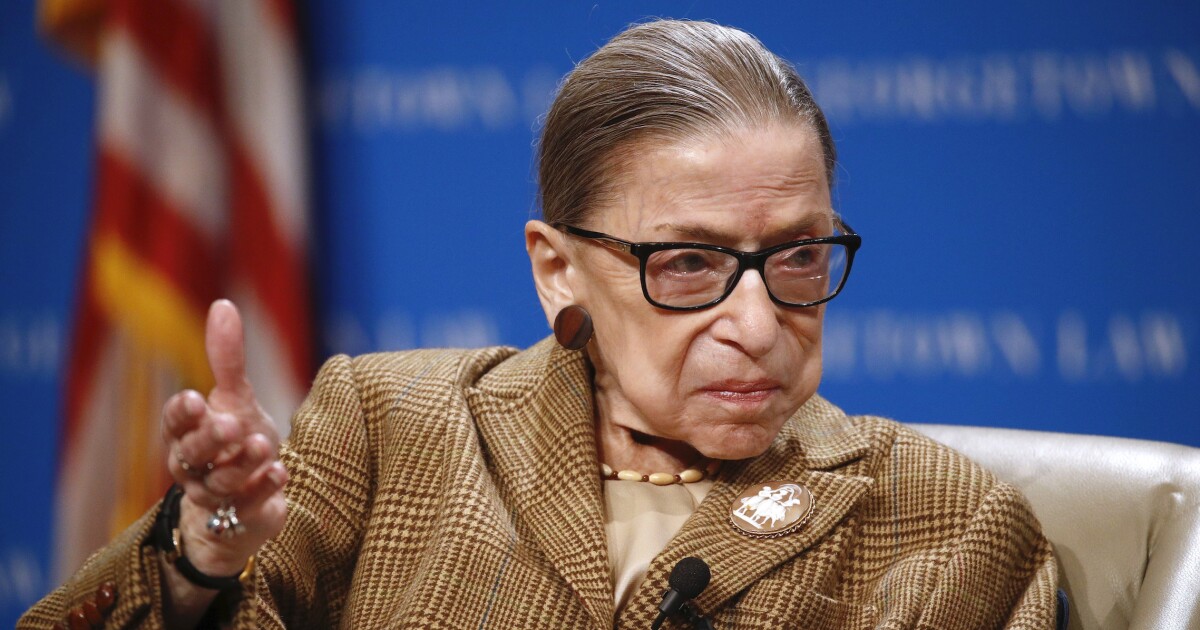 Supreme Court Justice Ruth Bader Ginsburg was released from the New York City hospital on Friday where she had been admitted for a nonsurgical procedure.

“She is home and doing well,” a statement from the high court said.

“According to her doctors, stent revisions are common occurrences and the procedure, performed using endoscopy and medical imaging guidance, was done to minimize the risk of future infection. The Justice is resting comfortably and expects to be released from the hospital by the end of the week,” the Supreme Court said in a statement at the time.

A statement released earlier this month said Ginsburg began a chemotherapy course on May 19 to treat a recurrence of cancer and that the treatment has been yielding positive results so far.