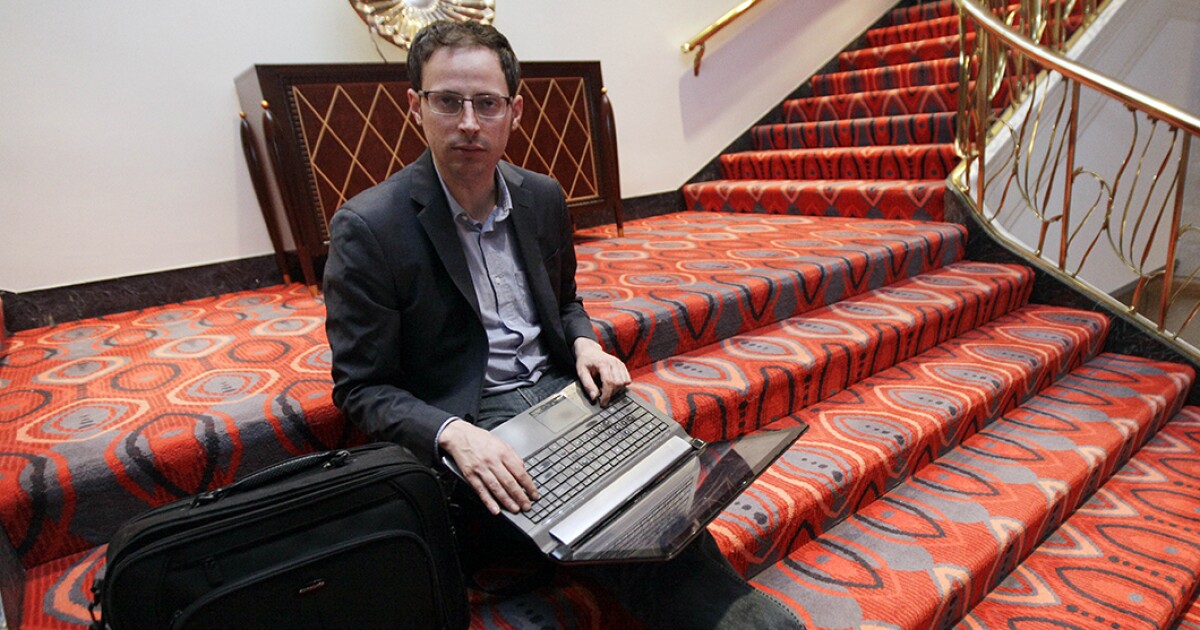 Could there be another Bush v. Gore situation in 2020? Polling guru Nate Silver said he thinks so.

Should the race tighten just a little bit, Silver, the editor-in-chief of FiveThirtyEight, predicts a perfect storm of problems in some states with an expected increase in absentee voting and restrictions at voting locations because of the coronavirus that could result in the race not being called on Nov. 3.

During an appearance Sunday on ABC, Silver said that there may even be a repeat of the 2000 Supreme Court ruling that effectively decided the presidency for George W. Bush a whole month after Election Day.

“All of that could lead to poll hours being extended and the possibility of litigation over absentee ballots,” Silver said. “Look, nobody wants a replay of Bush v. Gore, but when you have an election in the middle of a global pandemic with a second wave, in fact, possible in the fall, anything can happen.”

Trump has cast doubt on mail-in voting and even suggested that the November election be postponed “until people can properly, securely and safely vote.” The date of the election is set by federal law, and the Constitution gives Congress the power to change the date.

Silver said in June that he sees “a lot of issues” with Trump’s quest for reelection, so much so that a “landslide” for Biden is possible. Last week, he said that the incumbent is “clearly in trouble” but said that a turnaround in the COVID-19 situation means he doesn’t “buy that Trump’s fate is sealed.”