He told Arizona Rep. Andy Biggs, the chairman of the House Freedom Caucus, on Thursday that his “takeaway” from the oversight hearing, in which Democrats constantly interrupted Barr, was that he was “angry” with Republicans.

“I was really very angry with you Republicans and with Paul Ryan, the speaker of the House, who actually sacrificed 40 seats and turned over control to a left wing that is as obnoxious and inept as one could imagine and corrupt,” he said, referring to the so-called “blue wave” during the 2018 midterm elections in which Democrats flipped 41 seats.

“This is disgusting, what the Republican Party did to good people like Attorney General Barr. And I don’t, by the way, I don’t see the fire amongst you Republicans,” He added. “A handful of you, yes. But it looks to me like the same just — sordid nonchalance about critical issues and a fight for the soul of this country in November. It’s as if much of your party doesn’t give a damn how it comes out. Am I wrong about that?”

Biggs, one GOP lawmaker who has the Fox Business host’s approval, said he hopes Dobbs is wrong and claimed there are “plenty of people fighting with me.”

Last week, Dobbs said he expects the Republicans to lose control of the Senate in the 2020 election, but he anticipates President Trump to be reelected. 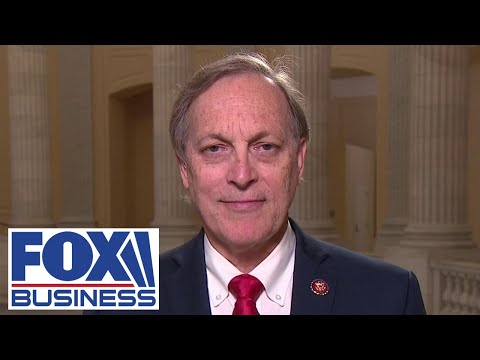