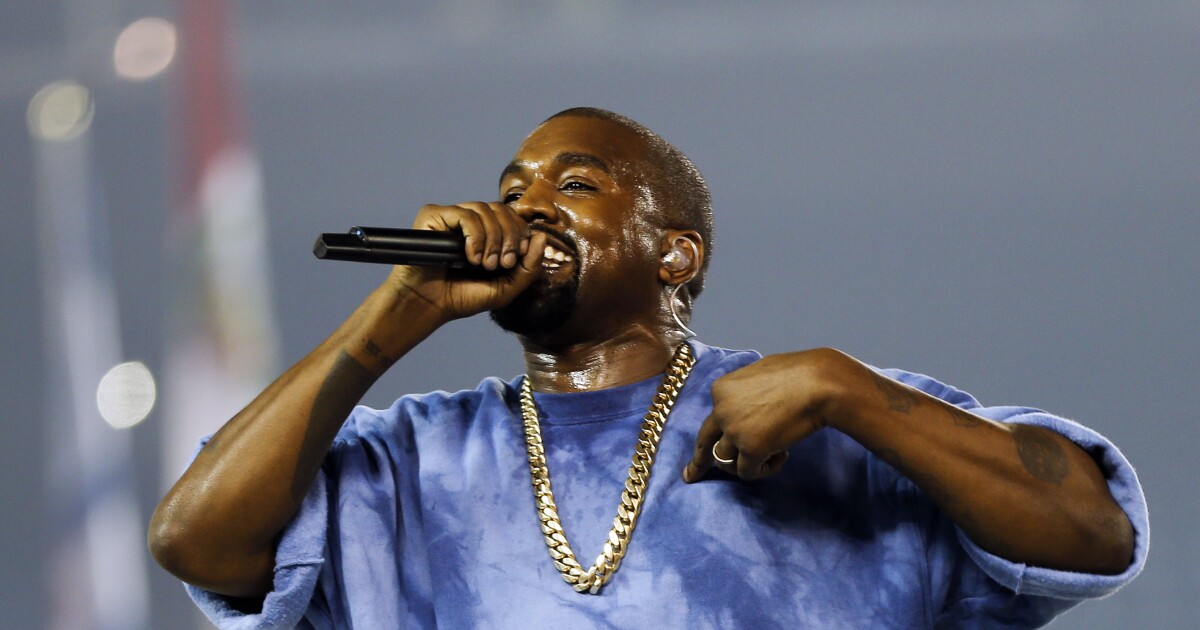 Kanye West ripped into critics of his emotional anti-abortion speech at a campaign rally in South Carolina earlier in July.

West, who announced that he is running for president on July 4, defended openly discussing the personal decision he made with his wife, Kim Kardashian West, to forgo aborting their child North following the couple learning she was pregnant in 2013.

“I cried at the thought of aborting my first born and everyone was so concerned about me… I’m concerned for the world that feels you shouldn’t cry about this subject,” West tweeted Friday.

I cried at the thought of aborting my first born and everyone was so concerned about me… I’m concerned for the world that feels you shouldn’t cry about this subject.

During the viral speech at the rally on July 19, West broke into tears while telling the crowd about how he “almost killed” his daughter. West recounted how his ideas about abortion had changed upon learning that his father wanted to abort him because he was “too busy.”

In a follow-up tweet, West said efforts had been made to “discredit” his message after a flurry of media outlets suggested he was suffering from mental issues that prompted his emotional speech.

“There is a tactic of 4 D’s Distract Discredit Dismiss To Destroy,” West tweeted.

“I am quite alright,” he continued. “Take a second and think about what is being projected here.”

Kardashian West published a letter on Instagram last week that talked about her husband’s bipolar disorder and called on the media and public to show him “compassion and empathy.” This weekend, the two were spotted arguing in a Wendy’s parking lot on the outskirts of Cody, Wyoming, where West bought a ranch after he publicly accused his wife of committing adultery with rapper Meek Mill.