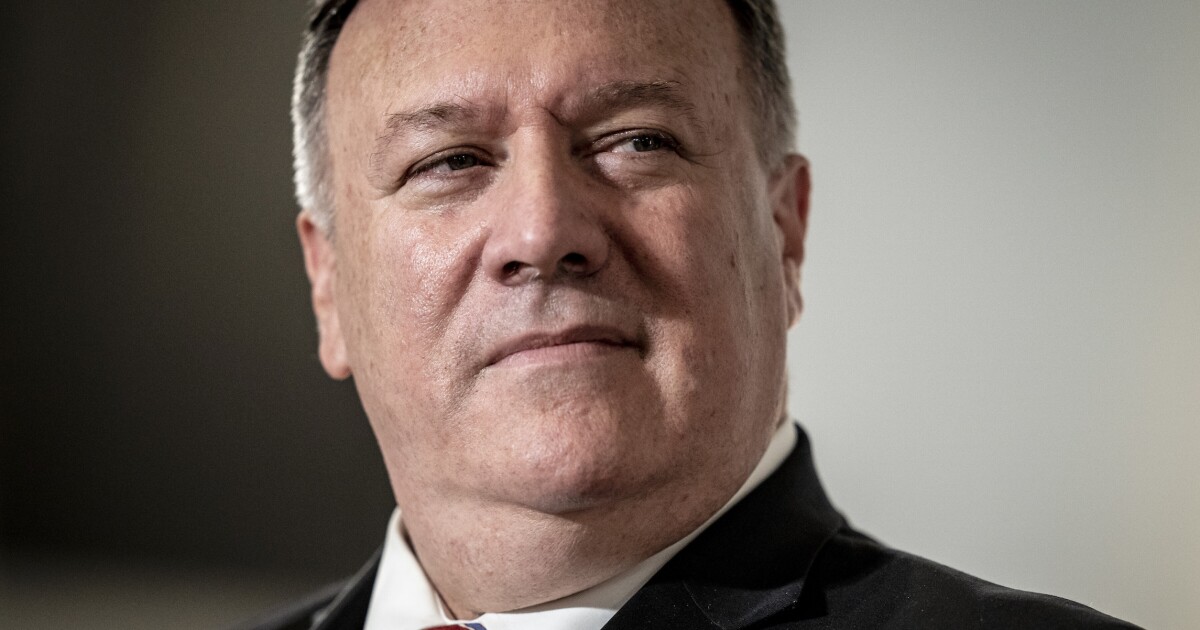 A Democrat-led House committee issued a subpoena to Secretary of State Mike Pompeo on Friday over requests that his department provide documents related to former Vice President Joe Biden.

Rep. Eliot Engel, who leads the House Foreign Affairs Committee, previously threatened to make the move in a letter he wrote to Pompeo, noting that the department has been swift in complying with Republicans’ requests for public documents related to Biden but unresponsive toward requests made by Democrats.

“I want to see the full record of what the department has sent to the Senate, and I want the American people to see it, too,” Engel said in a statement.

The New York Democrat previously called the State Department’s provision of documents to Republicans a “partisan misuse.” Other Democrats have mirrored these concerns over an alleged disparity in documents being provided to lawmakers.

Republicans have been leading an investigation into Biden and his son, Hunter Biden, who was a board member of Ukrainian energy firm Burisma at the same time his father was serving as vice president with a key role in shaping the country’s foreign policy.

Interest in the matter occurred after President Trump inquired about Biden’s potential conflict of interest to Ukrainian President Volodymyr Zelensky last summer. The call sparked Trump’s impeachment for abuse of power and obstruction of Congress by the Democrat-led House. He was later acquitted by the GOP-led Senate.