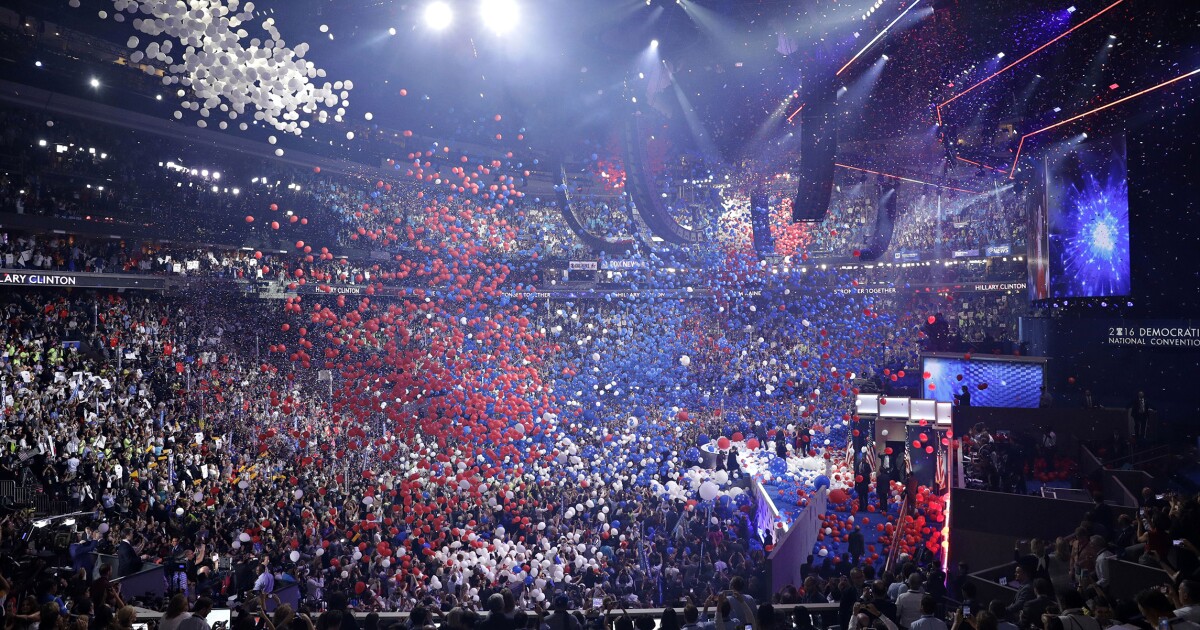 With the exception of one night, the Democratic National Convention received higher television ratings than the Republican convention during prime-time hours.

The gap between them widened in the earlier days, with the exception of the second night, when first lady Melania Trump delivered remarks. On Tuesday, the Republican convention earned 19.4 million viewers on 11 different networks, with the Democratic convention earning 19.2 million views total on Aug. 18.

However, television viewership for both conventions was lower than in 2016, when then-candidate Trump’s acceptance speech topped 32.2 million viewers and former Secretary of State Hillary Clinton earned 29.8 million viewers. Nielsen’s numbers did not factor in online viewership.